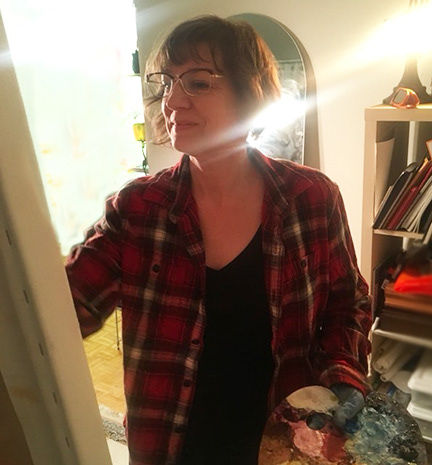 In the studio - January 2020, Photo by Ali Reza Asgari 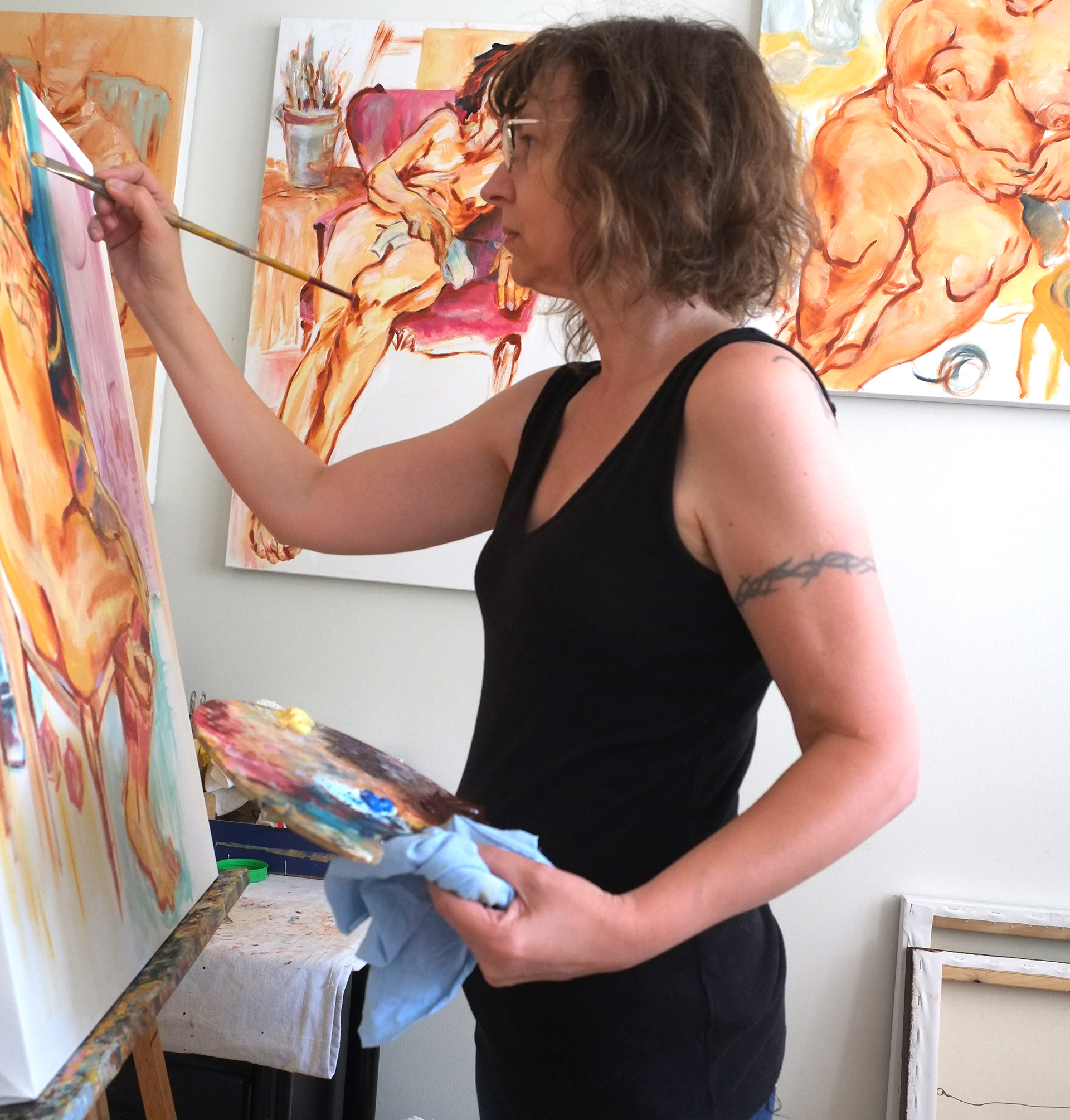 Artist Statement
My inspiration has always been the figure. The nude figure is interesting to me because it is authentic in its vulnerability, beautiful in its uniqueness, and inherently intimate. There is something sacred about the artist–model partnership that I deeply respect and am privileged to partake of.
After an initial session with a model (whether online or in my home studio), I work in solitude from reference photos taken during the sitting. This allows me the meditative space I require to paint expressively and spontaneously. For me, creating a painting is an exploratory process that takes from one to six months to complete. I spend as much time looking at and experiencing the work-in-progress as I do in the application and movement of paint. Since I work in oil, the drying-time between sessions lends itself to this deliberative painting style.
As part of my self-portrait practice, I explore psychological states of being—joy, self-actualization, connection, vulnerability, confusion, and resolution to name but a few.
I explore portraits, where I seek to reveal the model as an individual in an expressive way.  In all of my work, I hope to inspire a connection be-tween subject and viewer, and reveal the beauty and diversity of the human form.
Artist Biography
Karen Espig is a contemporary figure painter from Ottawa, Canada, currently residing in Albania.
While taking a class in life-drawing as a young woman of 18, Karen discovered her fascination for the human form in art. From that early inspiration, the nude figure has continued as the focus of her work, which includes a self-portrait practice.
Although she is primarily self-taught, over the years she has sought out training in oil painting, figure-drawing, and self-portraiture at the Ottawa School of Art in Ottawa, Canada; St. Lawrence College in Brockville, Canada; and Thompson Rivers University in Kamloops, Canada. She routinely attends open life-drawing sessions in her community.
Amongst her many artistic inspirations, Karen is influenced in particular by American painter Alice Neel. Neel chose to paint real persons from within her circles, in a self-directed style, distinct from the art movements of her time. This art practice is a core principle in Karen's approach.
Karen primarily works with live models in both her home studio, and in virtual sessions. Works are finished using reference photos taken during the session. Her preferred medium is oil paint. She takes advantage of oil’s long drying-time to respond to her paintings as she plays with the dialogue of form, colour, and focus.
Karen’s work has been accepted into several juried art competitions. Beginning in May 2020, one of her paintings, New Canvas, may be viewed online as part of the show Just Like a Woman, curated by the Cultural Center of Cape Cod. In June of 2020, she received third place in the New York Competition online juried exhibit, Inspiration from Isolation – Seeking Comfort with The Peace in the Painting. In 2012, she won second place in the competition Expressions of Infertility with a pastel work entitled Loss in the Lotus Pond. She donated this work to the Ottawa Fertility Centre, where it remains on permanent display. In 2003, 2004, and 2006, she participated in the annual juried show at the Cornwall Regional Art Gallery, Cornwall, Canada. She also exhibited works in solo shows at Venus Envy (a retail venue) in Ottawa, Canada in 2007, 2010, 2012, and 2020. ​​​​​​​
You may actively support Karen's art practice on Patreon.
"Only when he no longer knows what he is doing does the painter do good things" – Edgar Degas
Vernissage Photos 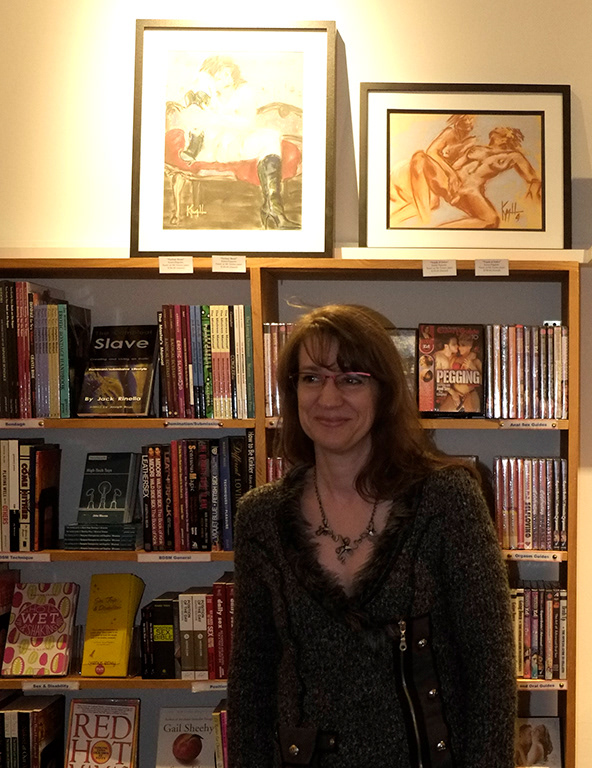 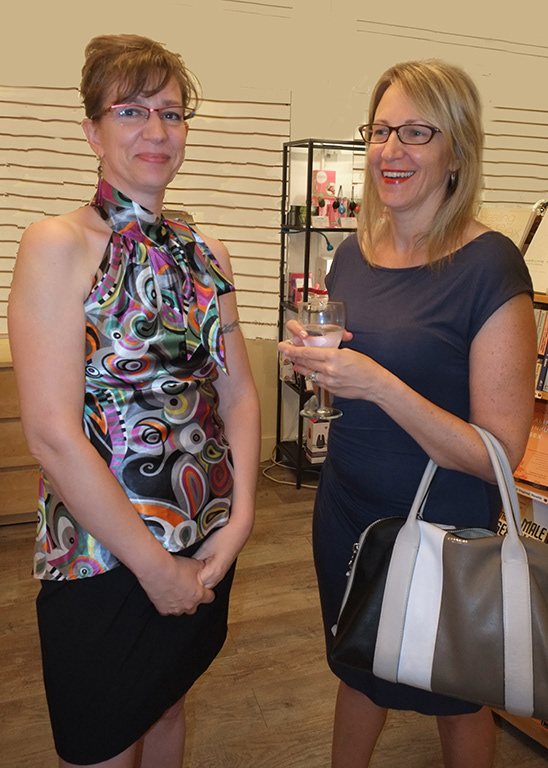 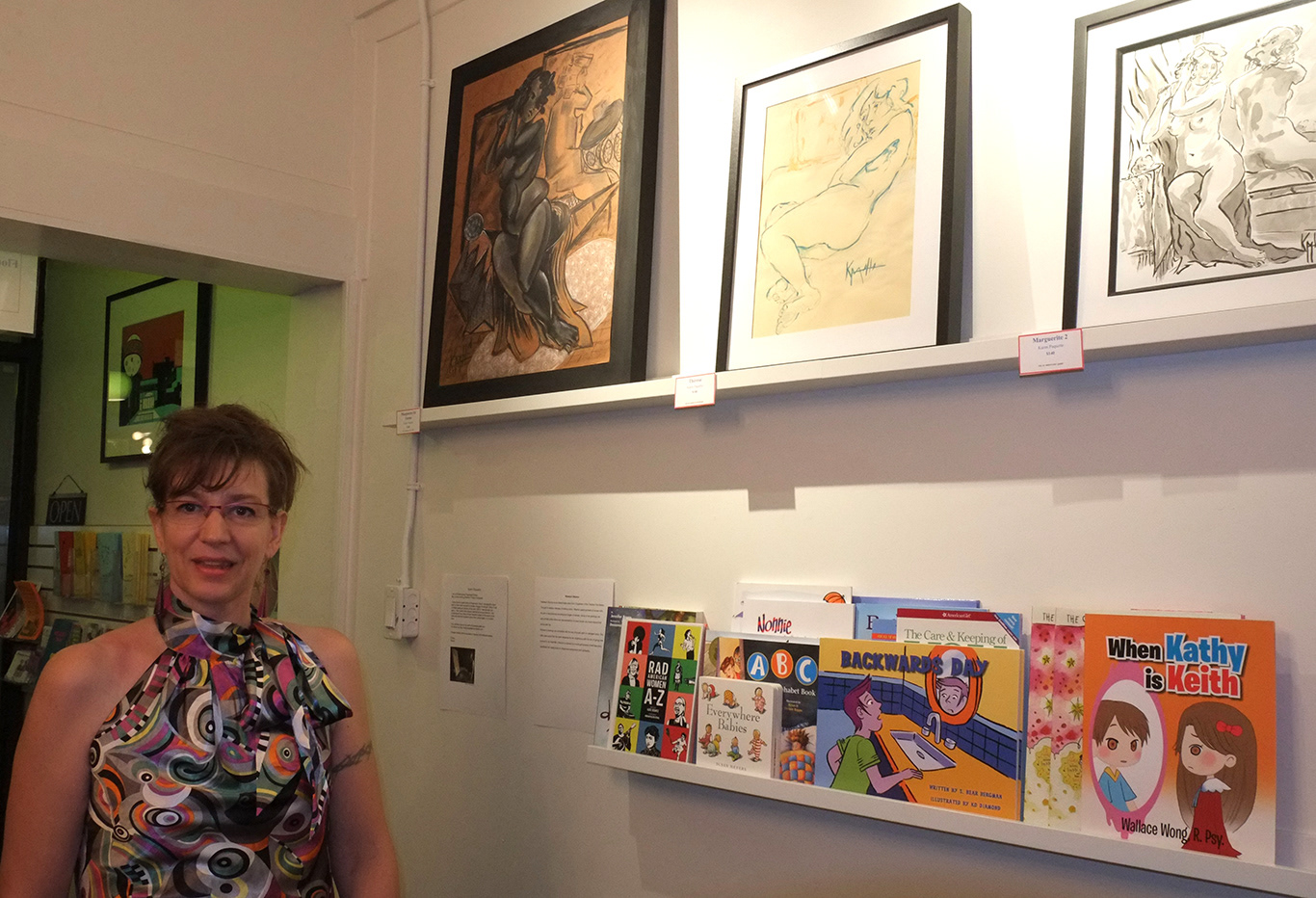 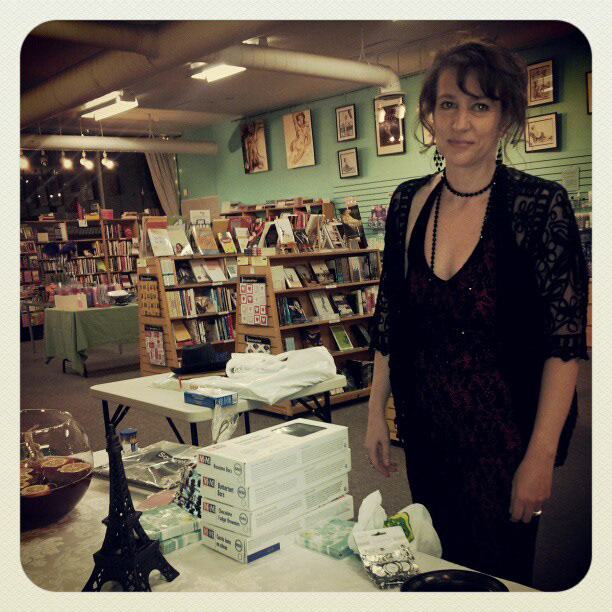 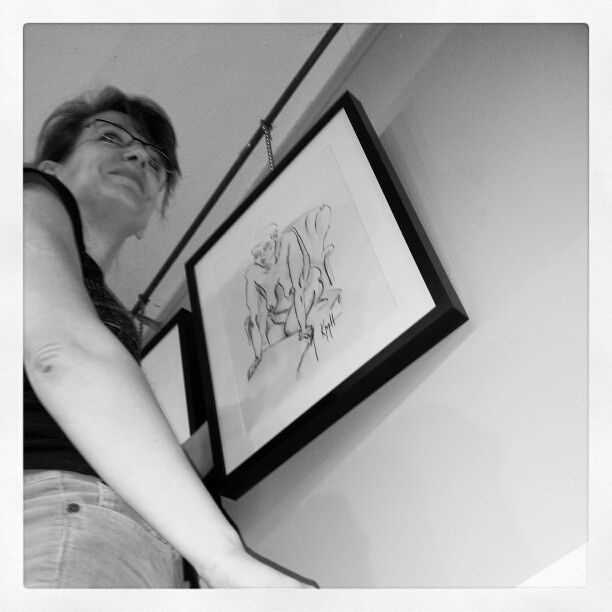 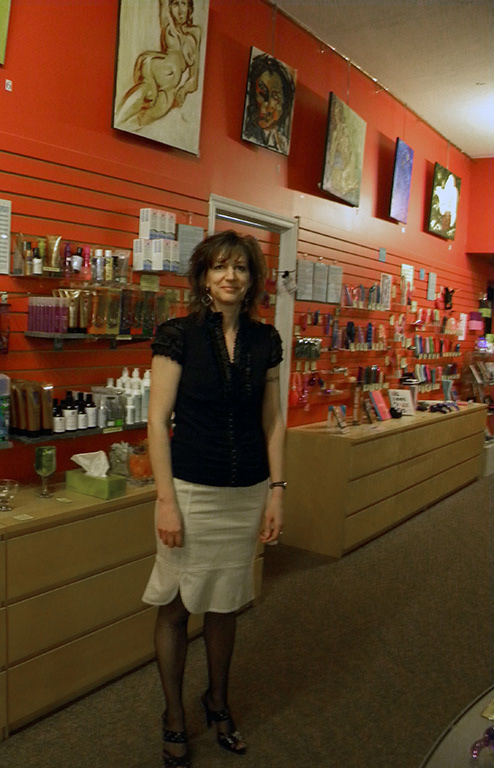 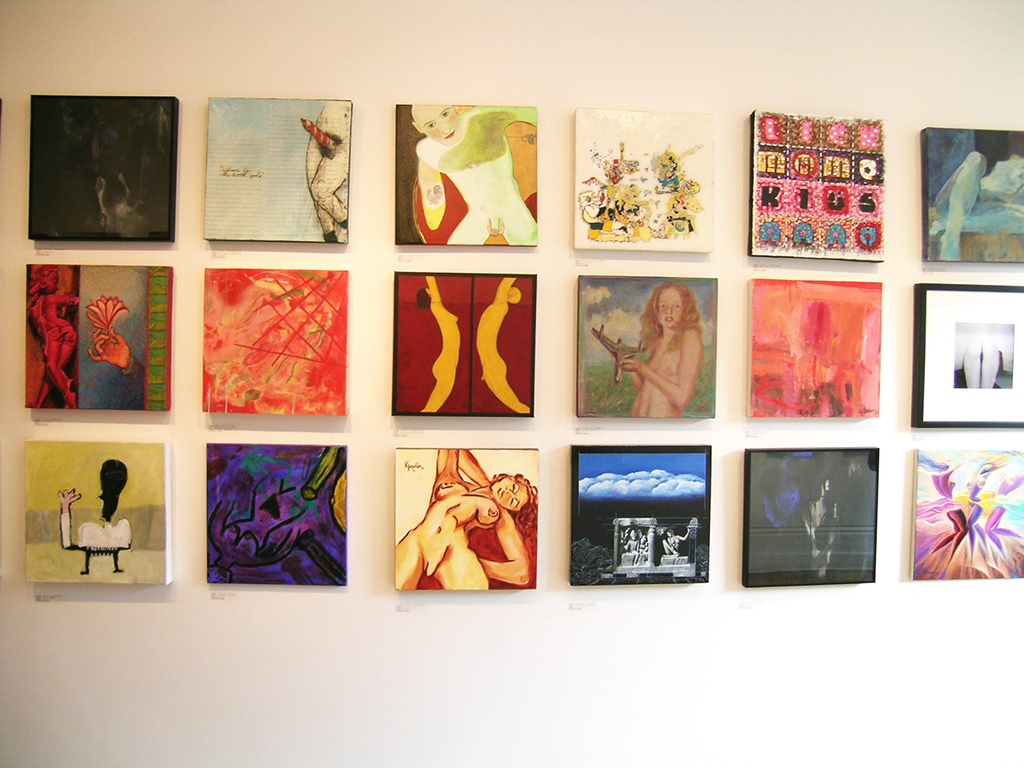 Purchasing Work
Most of the work shown on this site is available for sale. Works that are currently on public display may be purchased from the venue. ​​​​​​​
If you are interested in purchasing or commissioning work, please contact me via email:  karen@karenespig.art
↑Back to Top